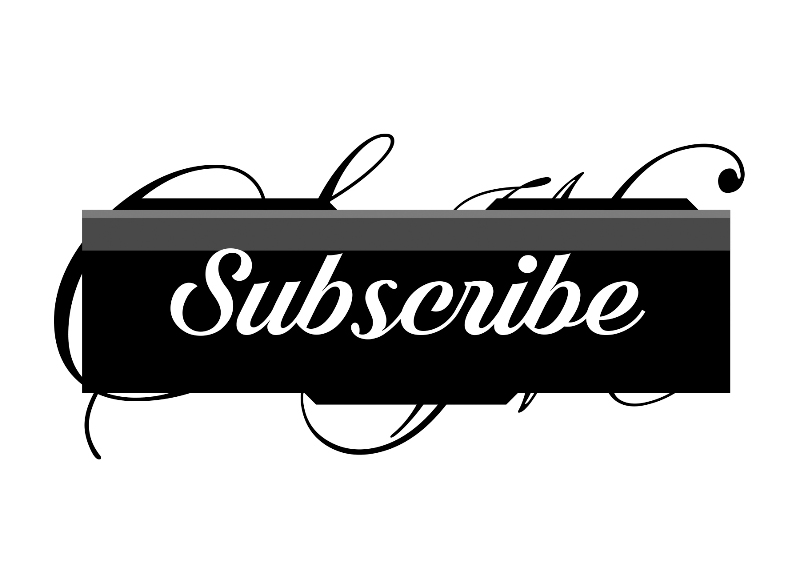 You don’t want FOMO do you?

Join Restored 2 Life & Absolute Word Ministries as we dive into The 7 Last Words of Jesus Christ. You are not going to want to miss this 6-night event with some Great Speakers.

Join Restored 2 Life & Absolute Word Ministries as we dive into The 7 Last Words of Jesus Christ. You are not going to want to miss this 6-night event with some Great Speakers.

Subject: “Today shalt thou be with Me in paradise.” 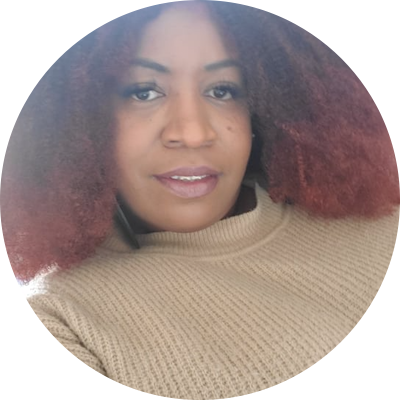 Joyita K. Wiley-Jones, MSW, LCSW-A is a Licensed Clinical Social Worker (associated) with a Master's degree in Social Work from University of Southern California, Los Angles, with an emphasis in adolescents, adults, families, and military. She is currently practicing at Agape Psychological Consortium in Greensboro, NC. She completed her Bachelor's degree in sociology at Chapman University.
Joyita served four years in the U.S. Air Force as a Maintenance Scheduler for the U2. Joyita is an OIF/OEF (Operation Iraqi Freedom/Operation Enduring Freedom) Veteran. She served one tour in Iraq.
In October 2017, Joyita was Ordained a Missionary under the leadership of Elder James Coney, Sr. of The Well of Living Waters Ministry.

You don’t want FOMO do you?

Email has been submitted.

Date: Sunday 4/10/22 Speaker: Min. Kiesha L. Peterson Subject: Father, forgive them, for they know not what they do. Scripture… 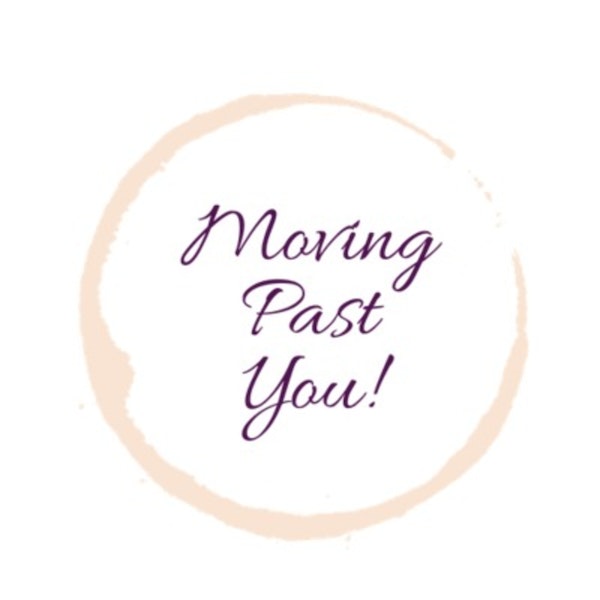 I Told the Storm - The Strength of Brokenness

Brokenness. It can mean a lot of things. It may imply messiness and imperfection. It may mean heartbreak. It may mean physical we…

Join us as we close out Women's History Month with  guest Min Kiesha L Peterson kicking off the new series "I Told the Storm."

We must accept the person we are in this moment and the way other people are, too. As time goes on, we continue to learn that thi…

Has Your Bottom Fallen Out Yet?

“I have been betrayed.” Everyone has uttered those words at one time or another in life.